The amount of plastic waste produced globally is on track to almost triple by 2060, with around half ending up in landfill and less than a fifth recycled, according to a new OECD report.

Global plastic waste is set to triple by almost 2060 according to the The Organisation for Economic Co-operation and Development’s (OECD) latest Global Plastics Outlook Report. The report adds that half of plastic waste generated will end up in landfills and less than 20% will be recycled.

OECD’s forthcoming report, Global Plastics Outlook: Policy Scenarios to 2060  says that, “without radical actions to curb demand for plastics, increase product life spans and improve waste management and recyclability, plastic pollution will rise in tandem with an almost threefold increase in plastics use driven by rising populations and incomes. The report estimates that almost two-thirds of plastic waste in 2060 will be from short-lived items such as packaging, low-cost products and textiles.”

If we want a world that is free of plastic pollution, in line with the ambitions of the United Nations Environment Assembly, we will need to take much more stringent and globally co-ordinated action,” said OECD Secretary-General, Mathias Cormann.  “This report proposes concrete policies that can be implemented along the lifecycle of plastics that could significantly curb – and even eliminate – plastic leakage into the environment.” 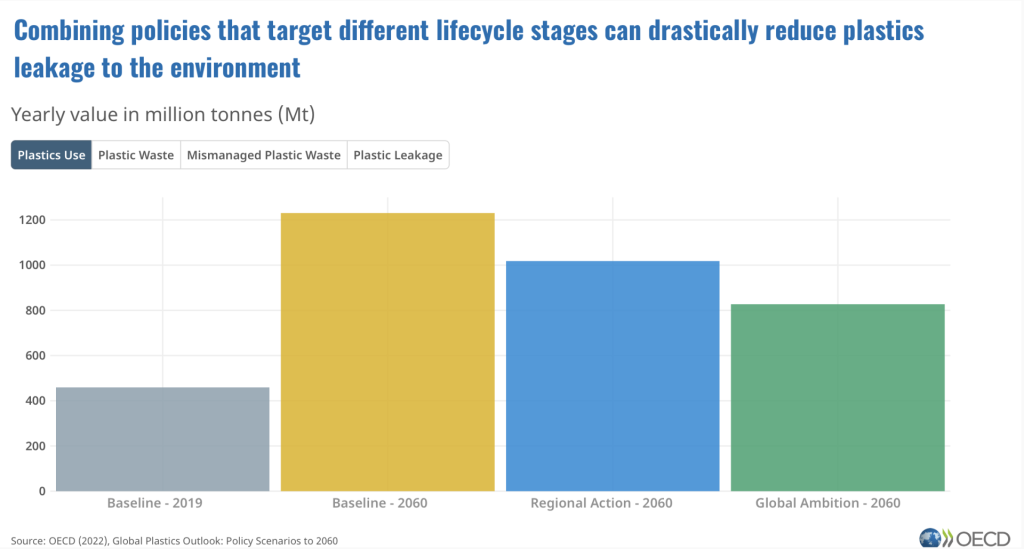 The preliminary report projects global plastics consumption rising from 460 million tons (Mt) in 2019 to 1.23 billion tons in 2060. Without aggressive policies to limit plastic consumption, plastics will see a faster rise in manufacture and consumption than most raw materials.

Growth will be fastest in developing and emerging countries in Africa and Asia, although OECD countries will still produce much more plastic waste per person (238 kg per year on average) in 2060 than non-OECD countries (77 kg).

Most pollution comes from larger debris known as macroplastics, but leakage of microplastics (synthetic polymers less than 5 mm in diameter) from items like industrial plastic pellets, textiles and tire wear also presents a serious concern.

The projected rise in plastics consumption and waste will come despite an expected increase in the use of recycled plastic in manufacturing new goods, as well as technological advances and  economic shifts across various sectors that should mean an estimated 16% decrease by 2060 in the amount of plastic required to create USD $1 of economic output.

The share of plastic waste that is successfully recycled is projected to rise to 17% in 2060 from 9% in 2019, while incineration and landfilling will continue to account for around 20% and 50% of plastic waste respectively. The share of plastic that evades waste management systems – ending up instead in uncontrolled dumpsites, burned in open pits or leaking into the soil or aquatic environments – is projected to fall to 15% from 22%.

The new report builds on the OECD’s first Global Plastics Outlook: Economic Drivers, Environmental Impacts and Policy Options, released in February 2022. That first report found that plastic waste has doubled in two decades, with most ending up in landfill, incinerated or leaking into the environment. Since that report release, UN member states have pledged to negotiate a legally binding international agreement by 2024 to end plastic pollution.

Global Plastics Outlook: Policy Scenarios to 2060 looks at the impact of two potential scenarios. The first, a regional action scenario comprising a mix of fiscal and regulatory policies primarily in OECD countries could decrease plastic waste by almost a fifth and more than halve plastic leakage into the environment without a substantial impact on global GDP, which would be lower by 0.3% by 2060. The second, a global action scenario comprising more stringent policies implemented worldwide, could decrease plastic waste by a third and almost completely eliminate plastic leakage to the environment while lowering global GDP by an estimated 0.8%.

The report also looks at how actions to reduce greenhouse emissions could reduce plastic pollution given the interplay between the plastics lifecycle, fossil fuels and climate change.

Policies to reduce the environmental impacts of plastics and encourage a more circular use of them should include:

What you can do to limit plastic waste

We can all play our part in limiting plastic consumption and waste by: 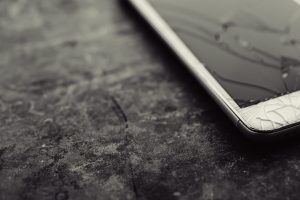 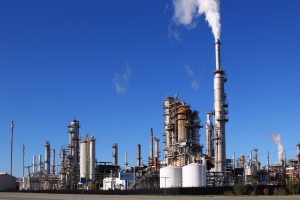 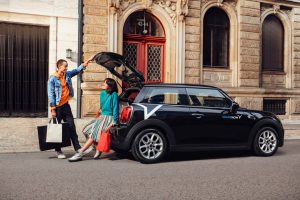