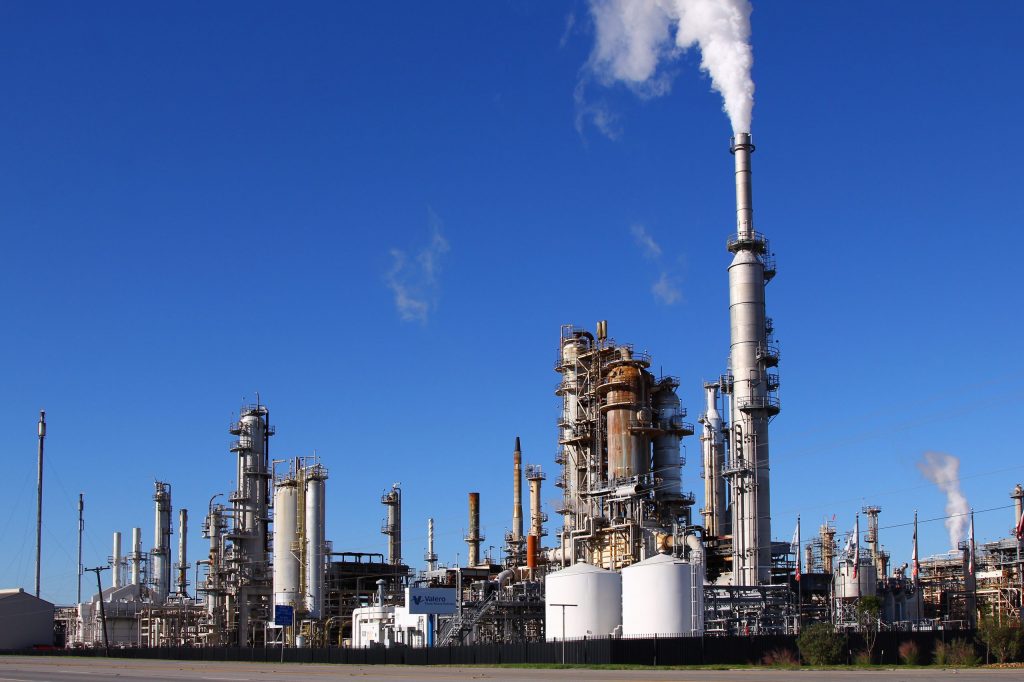 Benzene is a known human carcinogen, according to the EPA. The Texas refineries were among a dozen industrial plants in the U.S. that emitted the highest levels of the chemical in 2021.

Five Texas refineries exceeded federal pollution limits of the carcinogenic chemical benzene in 2021, according to an Environmental Integrity Project analysis of the refineries’ self-reported data to the Environmental Protection Agency.

The EPA classifies benzene as a human carcinogen, and long-term exposure to benzene emissions has caused blood disorders. There is some evidence that benzene exposure is associated with damage to reproductive organs and fetuses.

A dozen refineries in the U.S. exceeded the EPA’s limit on average benzene emissions last year, according to the analysis.

The EPA began collecting hazardous air pollution data from refineries in 2018 after the agency updated an air quality regulation in response to a lawsuit from environmental groups. The update required more than 100 U.S. refineries to monitor and report levels of benzene along the perimeters of their facilities and make fixes when those concentrations are too high.

The data shows that some refineries have seen benzene pollution get worse over time. Marathon Petroleum’s Galveston Bay refinery in Texas City had the highest average benzene levels in the nation last year, with emissions that were more than double the federal limit. The refinery’s average benzene concentrations have steadily increased every year since 2018, when the EPA began collecting data. Approximately 37,000 people live within 3 miles of the refinery, and about 62% of them are people of color, according to EPA data.

Marathon Petroleum spokesperson Melissa Ory wrote in a statement that the Galveston Bay refinery is making efforts to reduce benzene emissions, like increasing its tank inspections and shutting down two process units that contained benzene.

Each of the five Texas refineries that exceeded benzene pollution limits last year recorded increases in emissions from 2020.

The EPA rule requires facilities to collect air samples at the fenceline of their refineries every two weeks, and the highest benzene concentrations from each of the 26 two-week periods in a year are averaged for a rolling annual metric. If that average exceeds 9 micrograms per cubic meter for two consecutive quarters, the EPA requires the facilities to submit a plan to reduce emissions.

But risk to public health from the pollution depends on how long concentrations of the chemical remained at elevated levels in the air and whether those emissions drifted into nearby neighborhoods. Eric Schaeffer, the executive director of the Environmental Integrity Project, a D.C.-based environmental nonprofit advocacy and legal group, said that means the EPA isn’t requiring the companies to respond quickly enough. Schaeffer added that the action plans don’t require refineries to do enough.

“We have facilities that have been over the action level every year,” he said. “It’s been four years now for some of these facilities, so whatever they’re doing is not enough. EPA could make them do more.”

An EPA spokesperson said the agency could not provide a comment by the time this story was published on the measures it has taken to reduce benzene emissions at the Texas facilities that were out of compliance.

Community and environmental advocates in Texas said that the data shows again how fenceline neighborhoods — most often communities of color due to the legacy of racial segregation — bear the brunt of cancer-causing emissions from the oil and gas industry.

“This only validates what we already know,” John Beard, the executive director of the Port Arthur Community Action Network, said in a statement. He pointed out that Port Arthur is known to have elevated rates of cancer. According to the Texas Cancer Registry, the Port Arthur-Beaumont metro region had 452 cancer cases per 100,000 people in 2018, a rate that exceeded the state average by 11%.

“Emissions of benzene are dangerous for life and health,” Beard said.

When the EPA developed the rule requiring refineries to report benzene emissions, the agency’s analysis found that communities located near the fenceline of refineries have low-income and minority populations at nearly twice the rate of the general U.S. population.

More than 6 million people in the U.S. live within 3 miles of an oil refinery, according to the EPA.

The 2021 increase in benzene emissions could be a result of increased production last year as the oil and gas industry recovered following pandemic disruptions in 2020. In addition, Marathon Petroleum, Flint Hills Resources and TotalEnergies said increases in emissions at their facilities were due to operational disruptions during the February 2021 winter storm.

Some companies also said the refineries’ benzene emissions have dropped below the federal threshold since the end of 2021. Jake Reint, a spokesperson for Flint Hills Resources, said the refinery’s rolling annual average of benzene emissions is below 9 micrograms per cubic meter as of March 2022 and that the facility investigates every sample result that exceeds the EPA’s limit.

“Continuous leak detection monitors allow us to identify and respond to even small leaks more quickly,” Reint said. “We also recently eliminated a source of occasional benzene emissions related to the loading of vessels on the ship channel.”

TotalEnergies spokesperson Marie Maitre also said the company’s plant in Port Arthur has been below the EPA’s limit in the last six months. Maitre said the company invested $1.2 million last year in projects to reduce benzene emissions at the plant.

A spokesperson for Chevron, Rajni Yadav, said that the Pasadena refinery’s benzene emissions are also below the federal limit as of mid-April.

LyondellBasell, which owns the Houston Refining refinery, did not provide recent emissions data 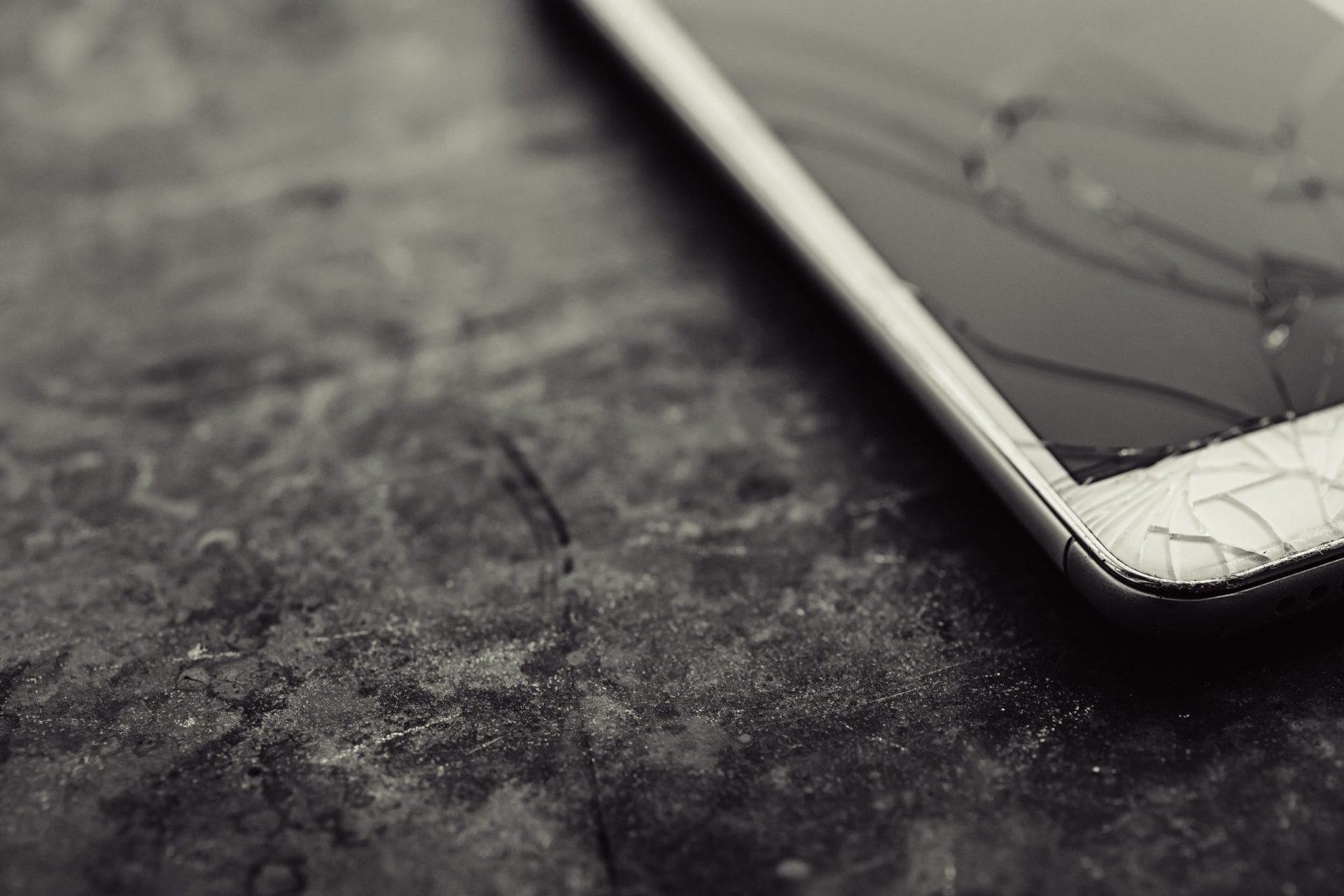 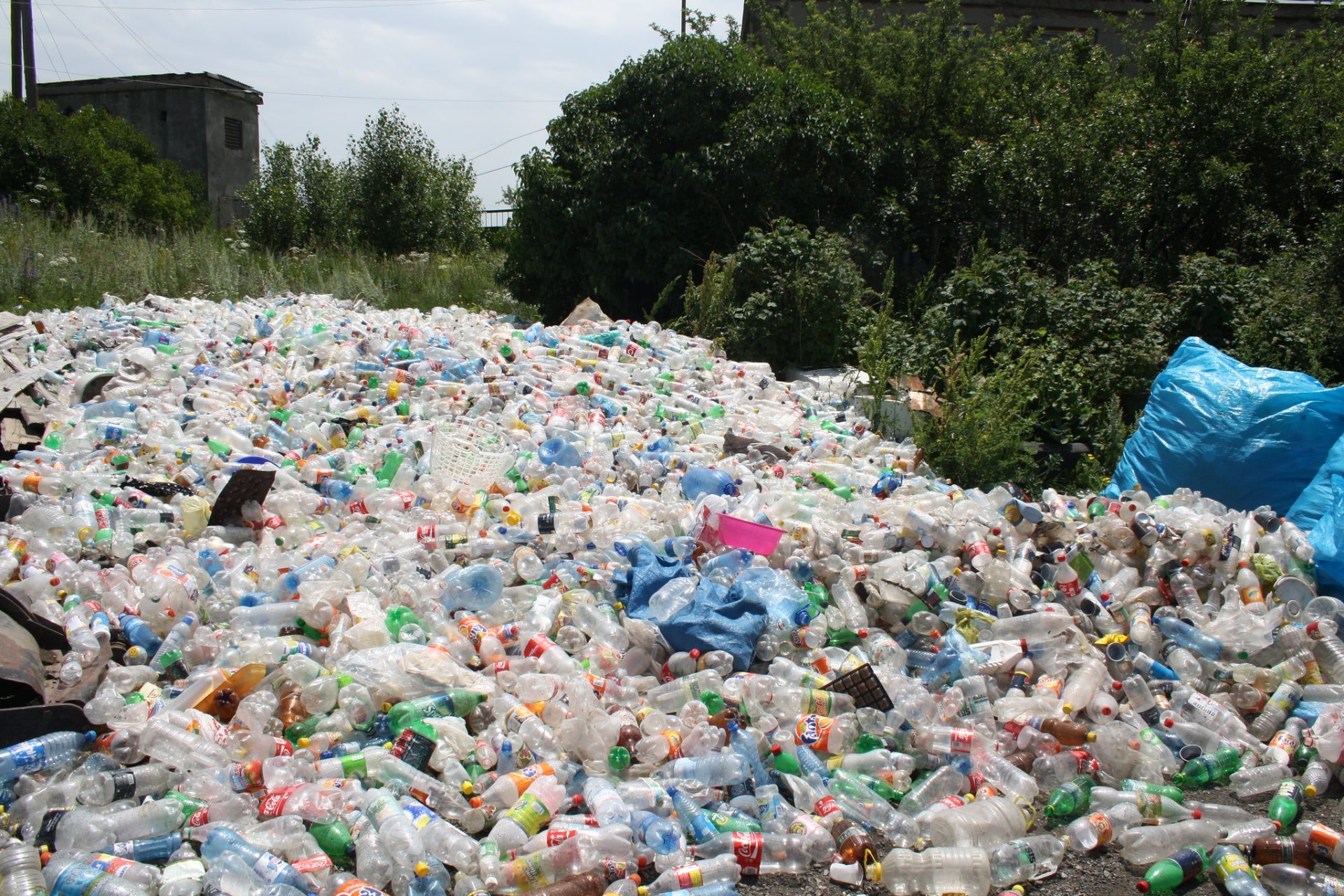