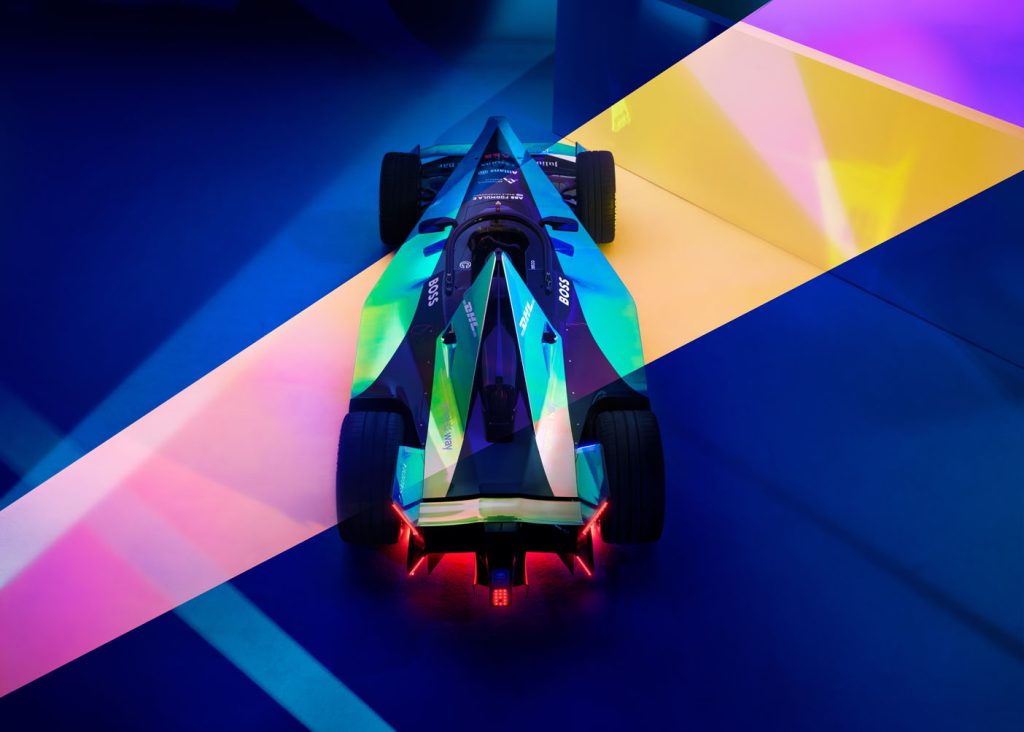 The future of all-electric high-performance motorsport has been revealed by Formula E and the Fedration Internationale de l’Automobile (FIA) at the Yacht Club de Monaco, where the third-generation Formula E race car was officially unveiled to the public.

The Gen3 is the world’s first race car designed and optimized specifically for street racing. It will debut in Season 9 of the ABB FIA Formula E World Championship beginning in January 2023 where some of the world’s greatest manufacturers race wheel-to-wheel on the streets of iconic global cities.

Developed by engineers and sustainability experts at the FIA and Formula E, the Gen3 features the latest innovations in high performance, efficiency and sustainability. The Gen3 pioneers cutting-edge technologies that will make the transfer from race to road.

While aerodynamic development programs have been the core focus in making incremental improvements in motorsport for several decades, the Gen3 propels software engineering forward as a new competitive element for motorsport innovation and competition. Performance upgrades to the Gen3 will be delivered as software updates directly to the car’s operating system.

Seven of the world’s leading automotive manufacturers have registered with the FIA to race the new Gen3 in Season 9 of the ABB FIA World Championship, including DS Automobiles, Jaguar, Mahindra Racing, Maserati, NIO 333, Nissan and Porsche AG.  Gen3 pre-season testing will begin this winter

Design, engineering and production innovations for the Gen3 race car include:

Most efficient formula racing car ever with more than 40% of the energy used within a race produced by regenerative braking.

Around 95% power efficiency from an electric motor delivering up to 350kW of power (470BHP), compared to approximately 40% for an internal combustion engine.

First-ever formula car with both front and rear powertrains. A new front powertrain adds 250kW to the 350kW at the rear, more than doubling the regenerative capability of the current Gen2 to a total of 600kW.

Ultra-high speed charging capability of 600kW for additional energy during a race, almost double the power of the most advanced commercial chargers in the world.

The first formula car that will not feature rear hydraulic brakes with the addition of the front powertrain and its regenerative capability.

Every aspect of Gen3 production has been rethought, redesigned and rebuilt to ensure the car sets the benchmark for high-performance, sustainable racing. Natural materials have been introduced to tires, batteries and bodywork construction with lifecycle thinking at the core.

Gen3 batteries are among the most advanced, sustainable batteries ever made consisting of sustainably-sourced minerals while battery cells will be reused and recycled at end of life.

Linen and recycled carbon fiber will be used in bodywork construction for the first time in a formula car featuring recycled carbon fibre from retired Gen2 cars and reducing the overall amount of virgin carbon fibre used. This will reduce the carbon footprint of the production of the Gen3 bodywork more than 10%. All waste carbon fibre will be reused for new applications through adoption of an innovative process from the aviation industry.

Natural rubber and recycled fibers will make up 26% of new Gen3 tires and all tyres will be fully recycled after racing.

The carbon footprint of the Gen3 has been measured from the design phase to inform all reduction measures taken to reduce environmental impact, while all unavoidable emissions will be offset as part of Formula E’s net zero carbon commitment.

All Gen3 suppliers will operate in line with top international standards to reduce environmental impacts of manufacturing (ISO 14001) and be FIA Environmental Accreditation 3-Star rated. 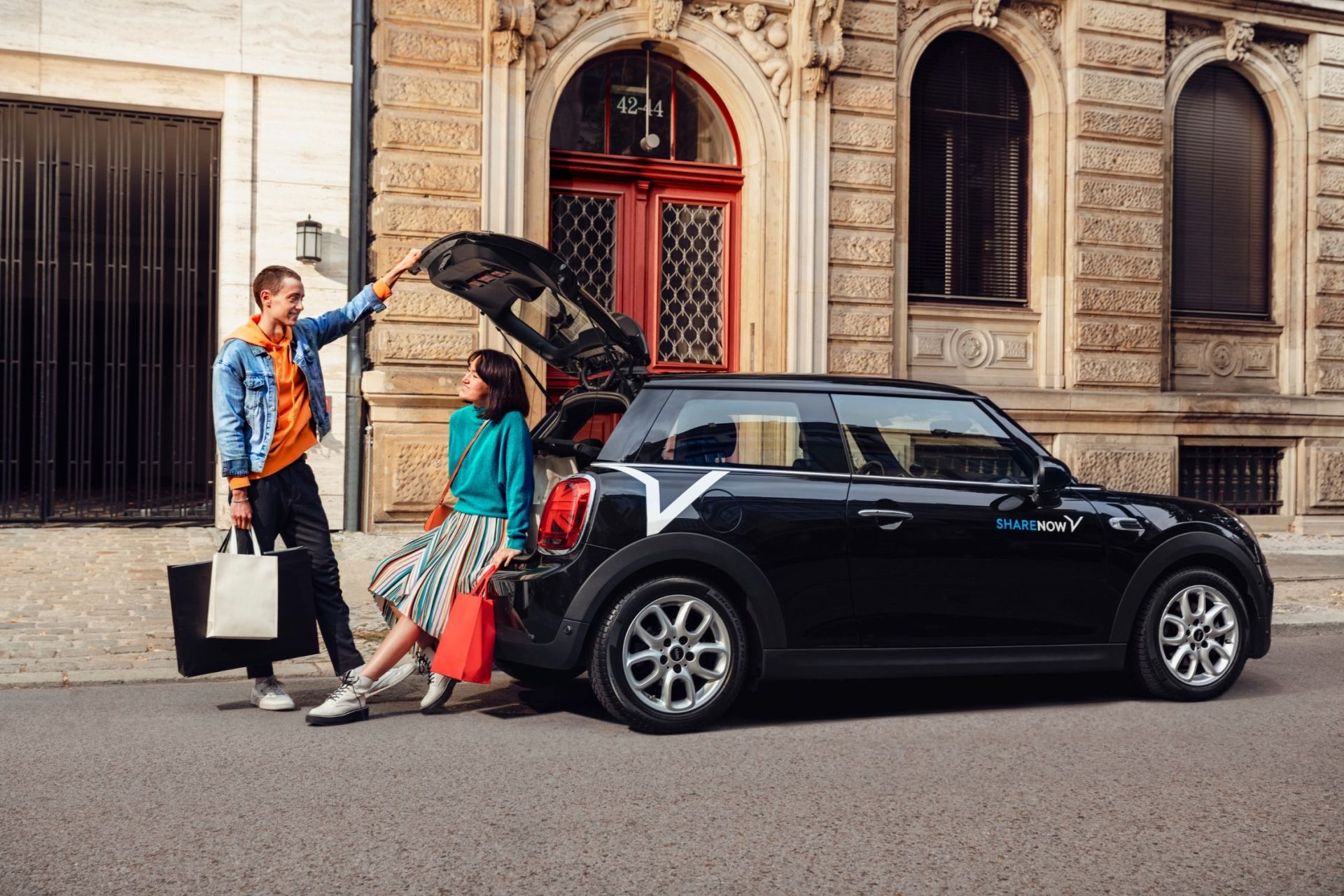 Mercedes-Benz Mobility and BMW Group have agreed to sell their joint venture, SHARE NOW to Stellantis. The three companies recently signed an agreement but the 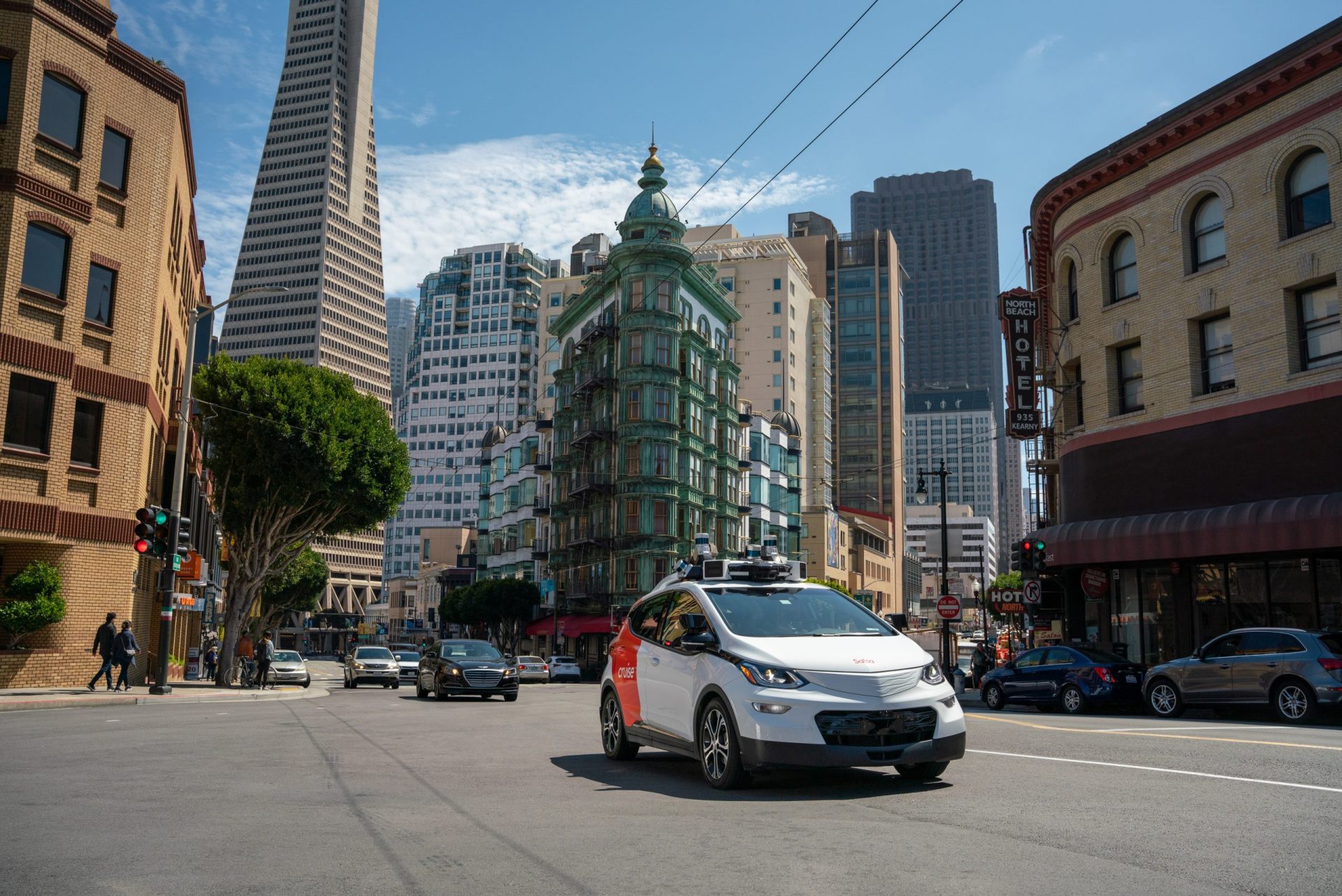 After a long period of testing with the presence of a human driver aid, driverless robotaxis are finally becoming a reality.  California regulators, last Thursday,

Read More
Clean Earth Energy
We use cookies on our website to give you the most relevant experience by remembering your preferences and repeat visits. By clicking “Accept”, you consent to the use of ALL the cookies.
Do not sell my personal information.
Cookie SettingsAccept
Manage consent